How to record your computer screen 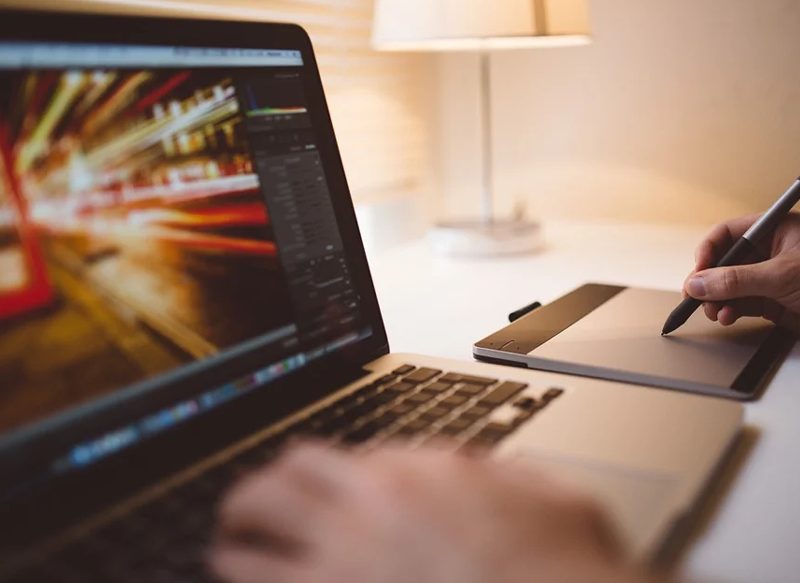 If you are interested in knowing how to record your computer screen For any purpose you should know that you have at your disposal different tools, both free and paid, to be able to do so. The program you select for this must be compatible with your operating system, whether Windows or Mac, although it must be borne in mind that these, from the factory, already have a pre-installed program to be able to record the screen in just a few steps.

This time we are going to explain how to record your computer screen on Windows and MacBoth with programs that include the systems themselves and using external options, tools that can offer you many possibilities when it comes to recording the screen.

In addition, you must bear in mind that if you do not want to download any program, there are also some websites that offer this type of services online.

How to record your computer screen in Windows

Si quieres record your computer screen and you have Windows 10 as an operating system, you can use the program called Ezvid, which has become one of the best tools for this, since it also offers the possibility of editing.

It is a practical, simple and very intuitive program to use, with a 45 minute recording limit, which is a very functional tool if you are interested in recording the video in several parts. To record your PC screen with Ezvid you will have to follow the following steps:

With option Game bar you will be able to record the applications or the games that are being developed in the PC in the foreground. Once you have clarified this point you can use Game bar to record a game or application from the screen, for which you will have to press the key combination at the same time Win + G.

At that moment you will see how several windows appear with different options, in this case you must select the option Performance, and then on Capture, to choose Start recording.

If you want to use this tool, you should know that you can also save recordings as backup on Dropbox or One Drive. This option can be activated or deactivated whenever you want, by clicking on the cloud storage services, with the buttons Settings -> Auto Save.

How to record your computer screen on Mac

In the event that you have a computer equipment Mac, you must bear in mind that these have a combination of keys that allow you to start the recording, as well as the program itself called QuickTime Player to record screens or save images as snapshots. In addition to making recordings, you can edit and play them with the same program.

El QuickTime Player is the pre-installed program that Mac computers have for recording, playing and editing video, so that it can then be shared with other people or uploaded to platforms such as YouTube or similar. If you want to use QuickTime Player to record your computer screen, The steps to follow are those:

To quickly access the recording of the computer screen on Mac, you will only have to press the following combination of keys: Command + Shift + 5. An options bar will automatically appear, in which you will have to press the button Record to start screen recording.

Programs to record the screen

In addition to the above options, there are some programs to be able to record the computer screen, being some of the most recommended for this the following:

This site uses cookies for you to have the best user experience. If you continue to browse you are giving your consent to the acceptance of the aforementioned cookies and acceptance of our Cookies policy